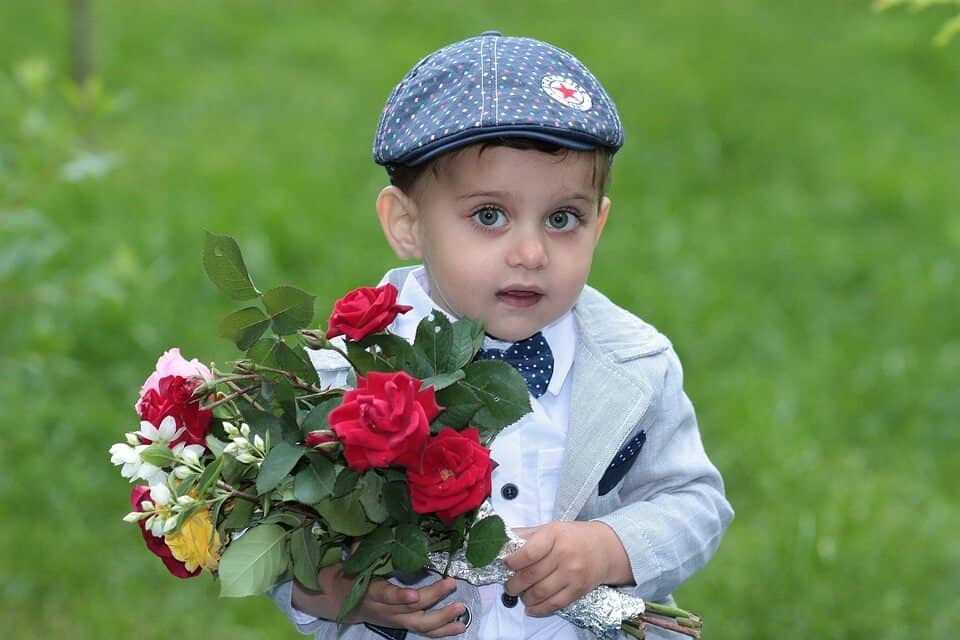 How’s the global flower industry going to be affected, now that UK has decided to exit the EU through a referendum and subsequent invoking of Article 50 of the Lisbon Treaty?

Central bankers, analysts and investors alike had warned that Brexit could hinder growth in the U.K. and pummel sterling.

According to a report by The Wall Street Journal, The Bank of England had warned that a vote to leave the EU could push up unemployment, and threaten foreign investments that support the U.K. economy.

With the referendum now water under the bridge, and 52% of over 30 million Britons having voted to leave the European Union, the country has started feeling the impact among them the slumping British Pound to a 32-year low.

Many analysts and commentators have predicted that, despite the fact that financial consequences have been felt immediately after the Brexit, the economic impact will be felt much later.

Further, International Monetary Fund (IMF) suggests that the Brexit move has triggered an earthquake that could extend across the entire European continent.

So, what does this mean to the global flower industry?

Especially for those of us who know how the flower sector has been struggling with a weakening Euro and Economic turmoil in the vast European markets.

Related: Is the Kenya Flower Industry dying a Slow Death?

Well, this is a matter of opinion and speculation rather than facts because no one knows for sure. But, by examining the industry a little further, we can all have a rough estimate of how things might play out.

The Role of Britain in the Global Flower Industry

According to Royal Flora Holland, the UK is one of the biggest buyers of flowers in Europe. With a buoyant economy and a strong pound, they’re spending more and things are looking good – The florist.

The flower production mainly in Britain cannot sustain the local demand as things are. For that reason, the country relies mostly on imports to meet her robust demand.

Europe exports most of its flowers to the UK specifically from the Netherlands. However, other countries are also responsible for supplying fresh cut flowers. These countries include Kenya, Ecuador, Columbia, and Ethiopia among others.

That means Britain together with the entire European continent plays a focal role in the growth and survival of the global flower industry.

That goes without saying that anything that affects Europe in part or whole affects the entire flower sector.

Britain outside the European Union

A senior partner in Llewellyn Consulting, Russell Jones, points out that, ‘two years after exit, all EU Treaty provisions will lapse.

That means that the UK will need to negotiate new trade agreements from scratch with all trading partners, both the EU and non-EU. All at a time when protectionist or anti-free trade sentiment is rising.’

Following the new treaties and probably limiting free movement of products, prices of flowers in Britain will likely to skyrocket because of import duties imposed by the EU, a leading exporter to the UK.

According to the president of the International Florist Organization, FLORINT – Mark Ward, the clearest case was in 2015 between Kenya and Europe.

Where In October the EU stopped the European Partnership Agreement and hence applied import duties to all goods coming into the EU. The increase of tariffs was between 4–24% on flowers. Thankfully the EU and Kenya managed to come to an agreement on Christmas day.

Related: How to Start a Rose Flower Business in Kenya

But this is a serious case that we should take as a prime example. Our prices will go up. On average, if we use the Kenyan case, by as much as 14%. Said Mark Ward.

If these statements are anything to go by, high prices in the main destination markets such as the UK, coupled with economic uncertainties will push down demand, affecting exports for the big five countries.

That is the Netherlands, Ecuador, Kenya, Colombia, and Ethiopia.

How the Global Flower Industry is likely to be affected

The impact of Britain leaving the European Union will be felt globally across the entire flower industry.

However, some countries are likely to be more affected than others. For instance, evaluating the leading flower exporting countries, popularly known as the big five, we draw some references for how each is likely to be affected.

For example, Kenya’s leading flower destinations include, 66% Netherlands, 17% United Kingdom, 5% Germany, and 12% other countries. That means Kenya is likely to be affected much more.

Similarly, the Netherlands exports approximately 17% of its flowers to the UK. The country has a relatively diversified market and might not feel the impact that much since her biggest flower market is Germany with 29%.

But, let’s not forget that Netherlands is still part of EU and Brexit would hardly be contained to the U.K., analysts say. A slowdown in the U.K. economy could weigh on trade in the rest of the Eurozone. It could also ignite existential concerns about the future of both the euro and the European Union.

Ecuador and Colombia will be the least affected since their primary market destinations include the United States and Russia.

Back in Kenya, growers and flower exporters are concerned because policies will change and that may result in new bilateral negotiations to access its market.

According to the Kenya Flower Council CEO, Ms. Jane Ngige, this, comes at a time when Kenya is staring at a monthly loss of Sh4 billion if it does not sign the EU trade deal and Brexit has further complicated the situation.

A new Economic Partnership Agreement (EPA) is supposed to be signed jointly by all members of the East African Community by October 1. The deal is set to enable EAC’s products to access the European market duty-free.

What’s worse Trade agreements take many years to negotiate, and Britain will have an awful lot of these to put together both with Europe and elsewhere.

For example, it took 5 – 8 years for Canada, Australasia, New Zealand to negotiate theirs; and ten years in total before they were fully effective.

It’s not just about the negotiation of rules of the game around flowers and widgets.

I’ll conclude what Brexit means to the global flower industry with this statement by Russel Jones, a senior partner at Llewellyn Consulting.

“If I were asked to sum it up, I would have to say no one can tell you precisely what will happen in the event of Brexit because we are talking about unchartered territories and all the predictions are just that — predictions.

But the potential challenges should not be underestimated, and the danger is that Nigel Lawson’s ‘short-term hassle’ proves rather more long-term and more than a just hassle.

And, although I may have said economists do numbers, not passion, my feeling is that how you view Brexit seems to depend in large part, on how old you are, about whether you are an optimist or a pessimist or how you perceive certain politicians.”

What are your views?

4 thoughts on “What Brexit Means to the Global Flower Industry”

Geranium Care: How to Grow and Care for Geraniums in Pots

11 Tips for Planting Poppies from Seed in Pots

Brown Spots on Fiddle Leaf Fig? Here’s How to Treat It